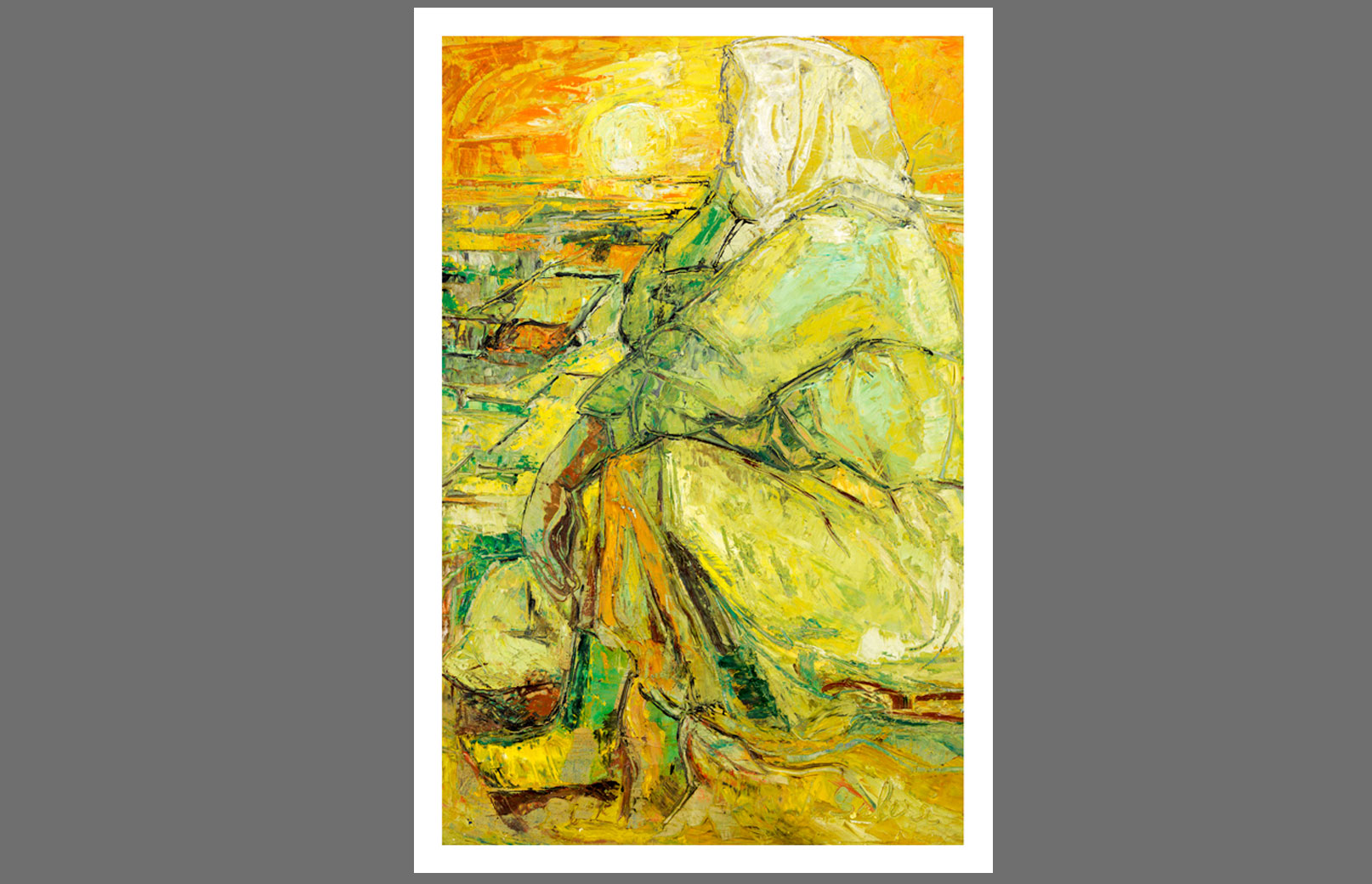 Kristin Saleri was an Armenian woman and artist ahead of her time.

Born in 1915, the artist – who made her home in Istanbul, Turkey – was a child prodigy with a lifelong career, producing more than 3,000 works.

“She transcended the challenges of being an Armenian woman living in Turkey to become an integral part of the modern art movement in Europe and Asia Minor,” says Carol Tikijian, a prominent Fresno artist who helped curate an original retrospective exhibition of Saleri’s works at Fresno State’s Henry Madden Library. The show, titled “Discovering Kristin Saleri,” runs Saturday, Feb. 6, through May 31 in the Leon S. Peters Ellipse Gallery and Pete P. Peters Balcony gallery.

Saleri died in 2006. Her legacy is getting a major push thanks to her family, who published a catalog of her work and created a handsome website. One of her two sons, Houston-based Dr. Nansen Saleri, promised his mother on her deathbed that her work would not be forgotten and would be viewed worldwide.